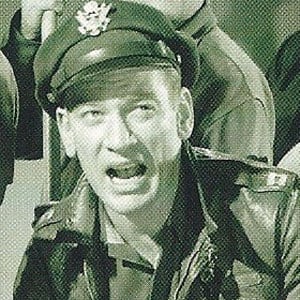 He appeared in many films including The Thing from Another World, The Candidate, Airplane! and Gremlins 2: The New Batch. In 1957, he appeared in Gunfight at the O.K. Corral.

He studied acting at the Neighborhood Playhouse School of the Theatre.

He starred in the 1964 Broadway musical Golden Boy.

Kenneth Tobey Is A Member Of