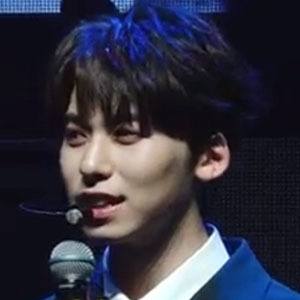 Main vocalist for the six-piece K-pop group ONEUS that released a debut single called "Valkyrie" before dropping a 2019 mini-album called Light Us.

He is a friend of performs from other K-pop groups such as MXM's Kim Dong-hyun and Lee Gwanghyun of YDPP.

He, Hwanwoong and Seoho were all participants of Produce 101 season 2.

Keonhee Is A Member Of