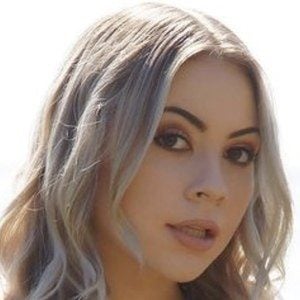 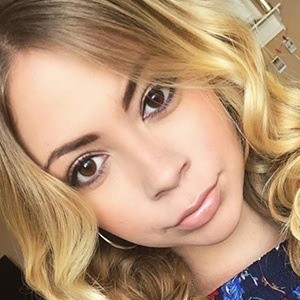 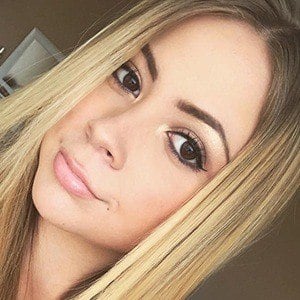 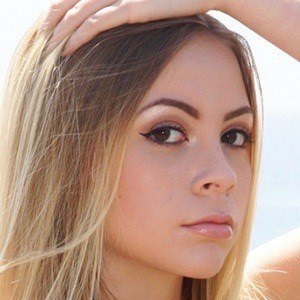 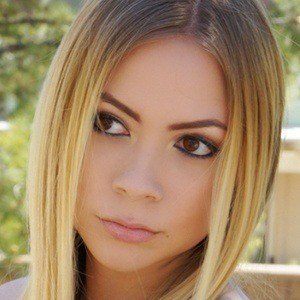 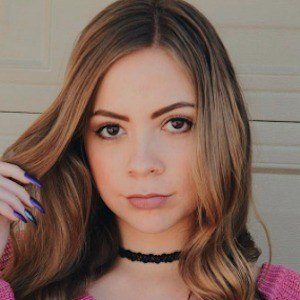 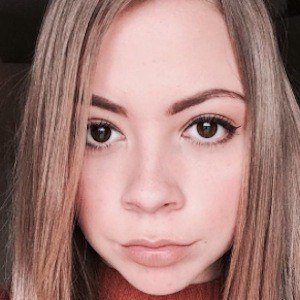 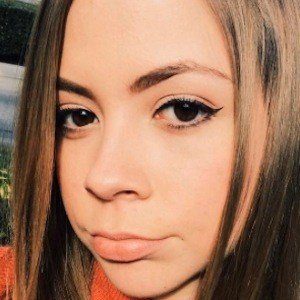 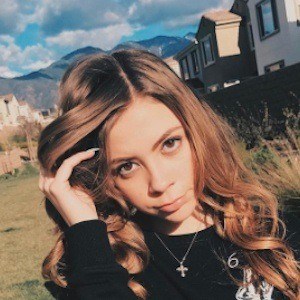 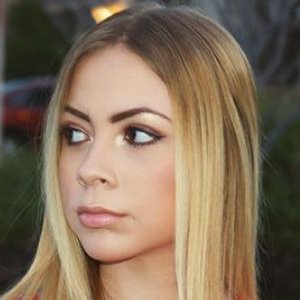 Crowned lip syncing sensation whose videos to the tune of rap and hip hop songs have earned her more than 270,000 followers on TikTok.

She previously made videos on the app Dubsmash in 2015.

She has a twin sister named Kassidy and an older brother named Kyle.

Her TikTok account features songs from a variety of popular artists from Kehlani to Drake.

Khloe Starkey Is A Member Of