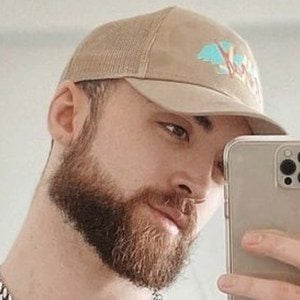 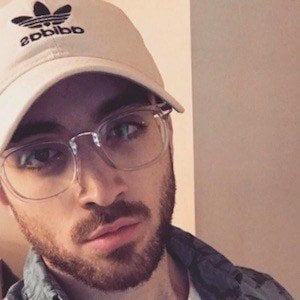 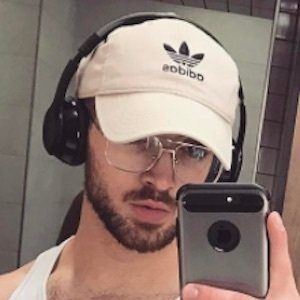 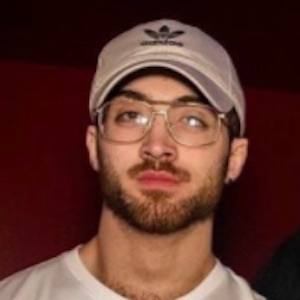 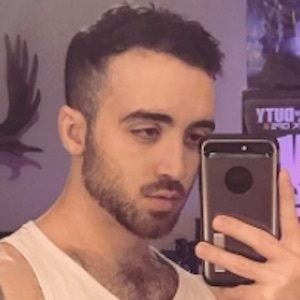 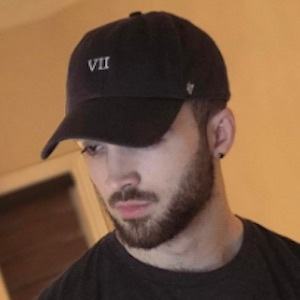 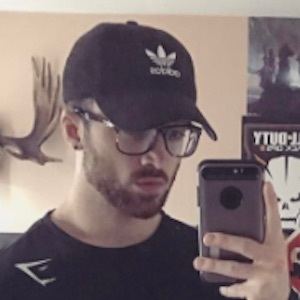 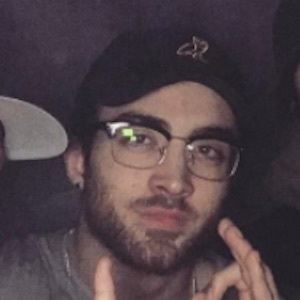 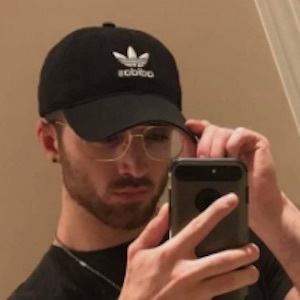 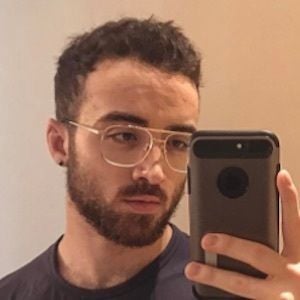 YouTuber best known as one half of the duo FaZe Agony alongside his twin brother Devin. The brothers have earned over 1.5 million subscribers for their videos, which are mostly Call of Duty content.

He and Devin created their channel in April of 2009.

He and his brother are members of the popular YouTube gamer group FaZe Clan.

He is from Ontario, Canada. He and Devin have a younger sister.

Pink Sparkles has been featured in several videos on the twins' FaZe Agony channel.

Kieran Agony Is A Member Of