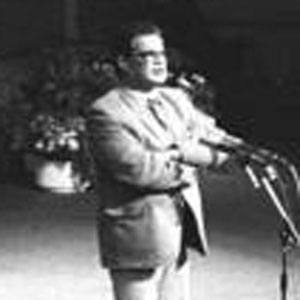 German film director who was best known for being the son of writer Friedrich Wolf and the brother of Stasi spymaster Markus Wolf.

He moved to Moscow in 1933 and played a small role in the film Kampfer when he was 10 years old. He later joined the army when he was 17.

He was a member of the jury at the Berlin International Film Festival in 1978.

He was married to actress Christel Bodenstein from 1960 until 1978.

He and Woody Allen were hugely successful filmmakers of their respective generations.

Konrad Wolf Is A Member Of