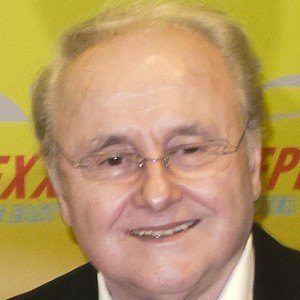 Croatian film director and screenwriter known for his involvement with the Croatian Spring political movement.

His early work was considered to be part of Croatian New Cinema.

His film My Uncle's Legacy, which criticized Yugoslavian politics, was nominated for a Golden Globe in 1989.

He died in Zagreb, Croatia.

He and director Siddiq Barmack were both nominated for a Golden Globe.

Krsto Papic Is A Member Of