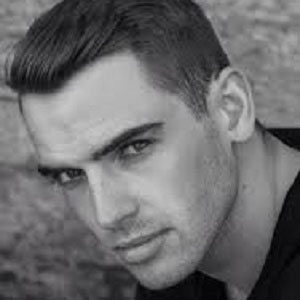 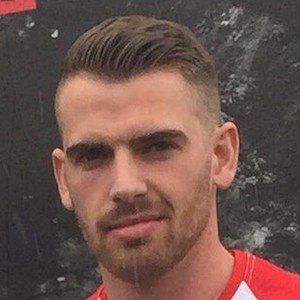 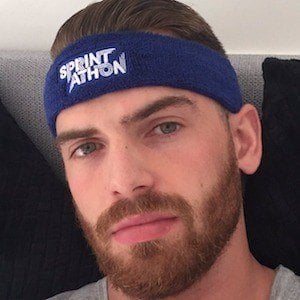 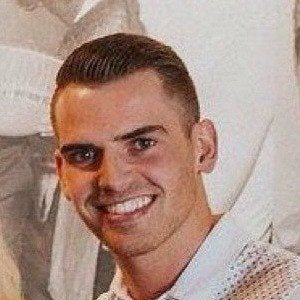 Actor who landed his first major role in the British soap opera Emmerdale. Most of his work previous to Emmerdale was in theatre and commercials.

He studied dance, singing, and drama beginning at the age of fifteen.

He and his friend Dale run marathons for charity through JustGiving.

He was born Kurtis John Stacey in Liverpool, England.

He starred alongside Danny Miller in the long running series Emmerdale.

Kurtis Stacey Is A Member Of