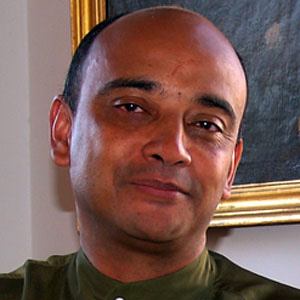 Professor and philosopher at Princeton University who focused on political and moral theory.

He earned his Ph.D. at Cambridge University.

He won the Herskovitz Prize for African Studies in English.

He married Henry Finder in 2011 after dating for over 25 years.

He was influenced by W.E.B. DuBois.

Kwame Anthony Appiah Is A Member Of