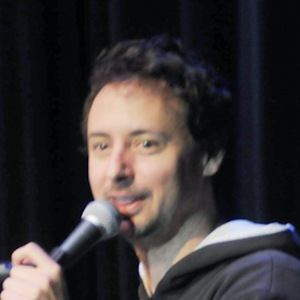 American comedian who's known for his performance as Craig Pullin on Comedy Central's Reno 911! and his popular YouTube channel. He also worked as an actor and writer for Inside Amy Schumer.

He appeared as a standup comedian on The Jim Breuer Show in 1998.

He won an Emmy Award for Outstanding Original Music and Lyrics for the song "Girl You Don't Need Make Up" in 2015.

He was in a relationship with Sarah Silverman from 2011-2013. He has a dog named Oliver.

He frequently appeared as a guest on The Howard Stern Show and does impersonations of Caitlyn Jenner, Donald Sterling, Bill Maher, and more.

Kyle Dunnigan Is A Member Of