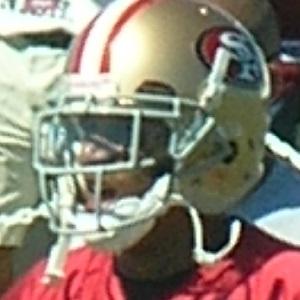 Wide receiver and return man who made his NFL debut in 2010 for the San Francisco 49ers. He has also played for the Kansas City Chiefs, Denver Broncos, and New York Jets.

He played college football at Arizona State University, before being selected in the 6th round of the 2010 NFL draft.

After being waived by the 49ers in 2013, he signed with the Kansas City Chiefs, but tore his ACL shortly after.

His father, Kenny Williams, was a GM for the Chicago White Sox, while his two brothers, Kenny Jr and Tyler played in the White Sox farm system.

He began his NFL career catching passes from Alex Smith.

Kyle Williams Is A Member Of