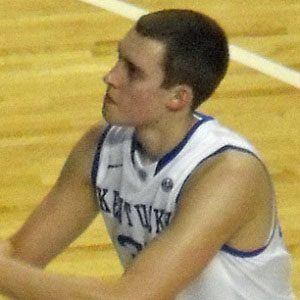 Canadian basketball player who won the 2012 NCAA National Championship with the Kentucky Wildcats before transferring to Gonzaga in 2014. He was named the SEC Sixth Man of the Year in 2013.

He was selected to the Nike Hoop Summit World Team in 2011.

He won the NCAA National Championship at Kentucky with the help of future NBA superstar Anthony Davis.

Kyle Wiltjer Is A Member Of