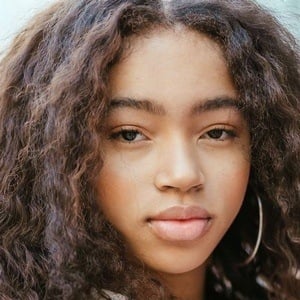 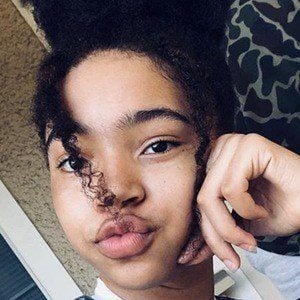 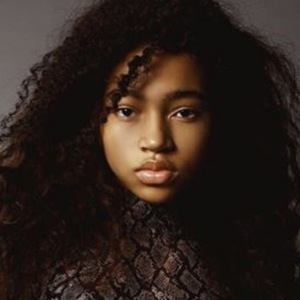 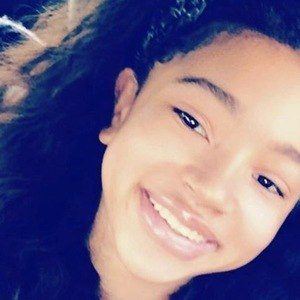 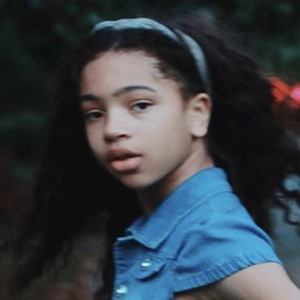 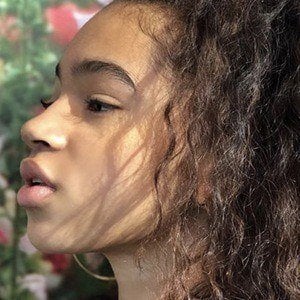 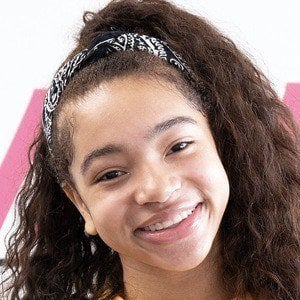 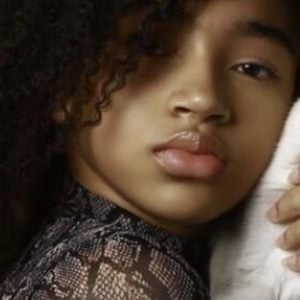 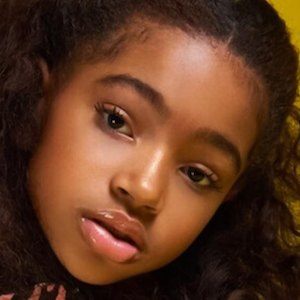 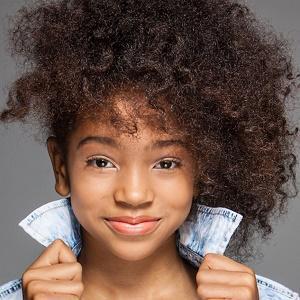 Dancing phenomenon who joined the NBA Memphis Grizzlies junior dance team in 2009 before becoming an immaBEAST dancer in Los Angeles, California. In 2016, she would perform on Nickelodeon's Lip Sync Battle Shorties.

She was a track runner beginning at the age of 6 and went to the Junior Olympics in 2013.

She was a contestant on season 10 of America's Got Talent.

She grew up in Tennessee before leaving to pursue her dreams in Los Angeles in 2014. Her mother resigned from her job in order to help Kyndall pursue her dream. She has three sisters and a brother.

She became one of the youngest dancers on the Janet Jackson Unbreakable World Tour.

Kyndall Harris Is A Member Of