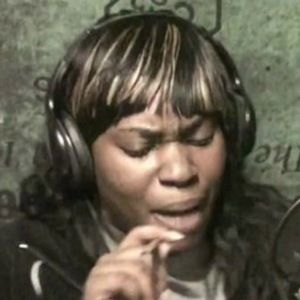 One of her earliest appearances was on the Project Pat single "Chickenhead" in 2001 which achieved gold status after it's release.

She was named Female Rap Artist of the Year at the 2010 Knocdown-SCM Awards.

She was born Chastity Daniels in Memphis, Tennessee.

She released the collaborative EP Witch with fellow rapper Gangsta Boo in May of 2014.

La Chat Is A Member Of