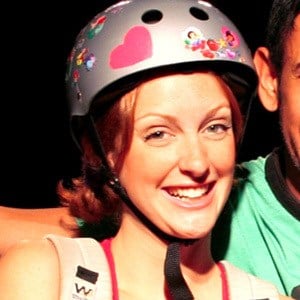 Brazilian actress who is known for her appearances in both feature films and television shows. She is best recognized for her recurring role on the Rede Record series Love and Intrigue. She is also known for her role as Moon in the 2011 feature film Taina 3.

She entered college and began her theater career in 2003. She made her debut in the Shakespeare play A Midsummer Night's Dream. She made her television debut in 2004 when she joined the Globo TV series Workout.

She was nominated for Best Supporting Actress at the Guarani Brazilian Film Awards in 2013 for her role in the film We Are So Young.

She is the daughter of fellow actress Francis Waimberg. She married economist Marco Kelson in 2009.

She starred alongside Rodrigo Santoro and Alinne Moraes in her debut feature film appearance in Heleno.

Laila Zaid Is A Member Of