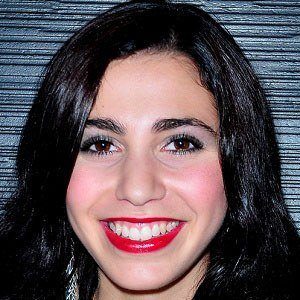 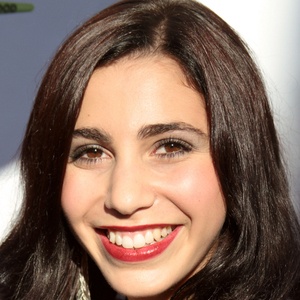 Actress most well known for appearing in the mockumentary series MyMusic by the Fine Brothers and for her regular appearances on AwesomenessTV. She also runs her own LaineyLips YouTube channel.

She began her career starring in a number of short films beginning in 2010 before scoring an appearance in 16 Love.

She worked as writer, producer, star, and casting director for the series Cast Off.

She grew up with a brother and a sister. She has dated filmmaker Joe Almond.

She starred alongside Adam Busch, Tania Gunadi, and Grace Helbig in MyMusic.

Lainey Lipson Is A Member Of