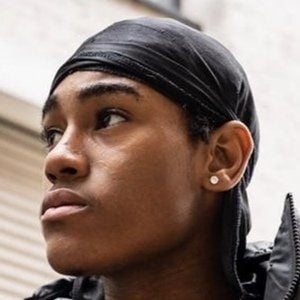 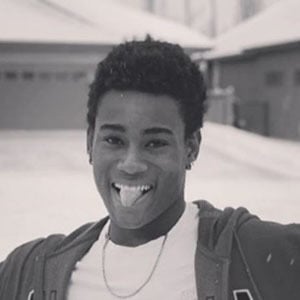 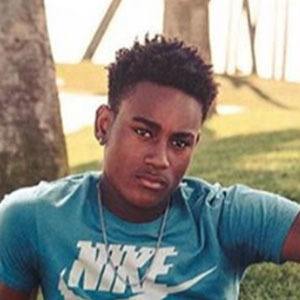 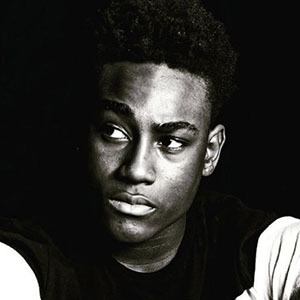 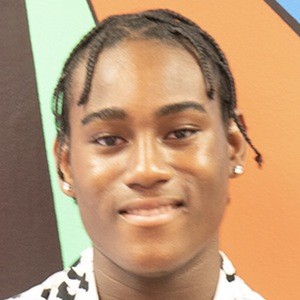 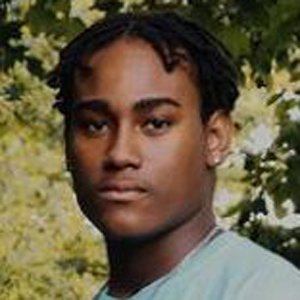 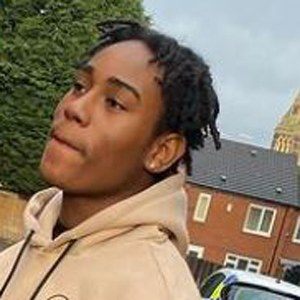 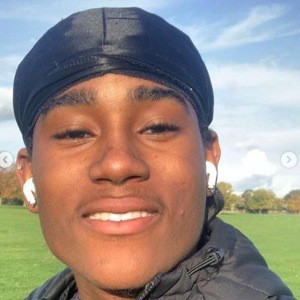 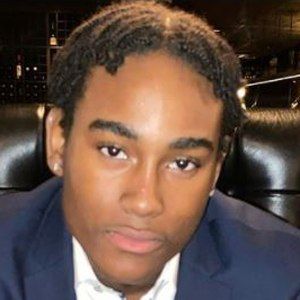 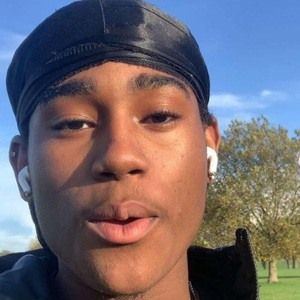 Singer and dancer selected to be a part of Simon Fuller's worldwide project Now United. He has also done some acting and modeling.

He participated in dance productions with the YMCA Tensing dance squad in 2010. He signed with the Rhodes agency theatre school.

He has been involved in church drama productions. He lead the Dagenham Songwriters choir as a songwriter and lead vocalist.

He was part of Now United along with Josh Beauchamp.

Lamar Morris Is A Member Of