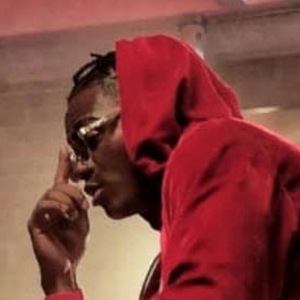 Rapper and reggae singer whose best known as Landa Freak. He's popular for his work on mixtapes such as First Round, Only Dance Hall, and Alliance.

He showed an interest in music from a young age and developed a love for reggae.

He has worked with both nationally and internationally recognized artists such as Ray and Toby, Clover Clan and JQ.

He was born Josue Daniel Castro, but he is better known by his stage name Landa Freak.

He has worked with nationally recognized reggae singer, Nicky Jam.

Landa Freak Is A Member Of