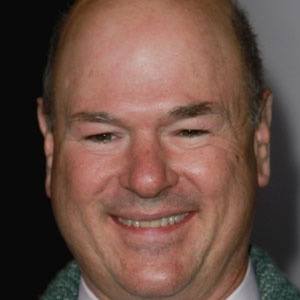 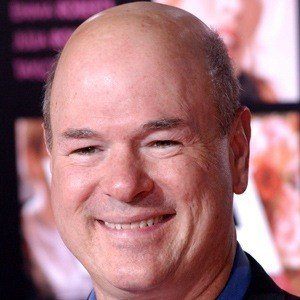 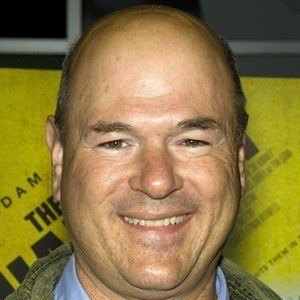 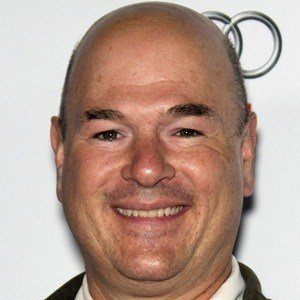 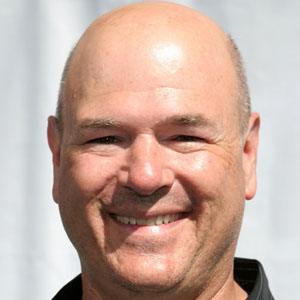 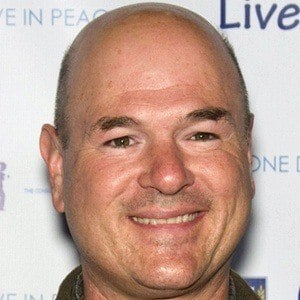 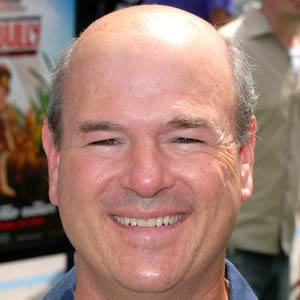 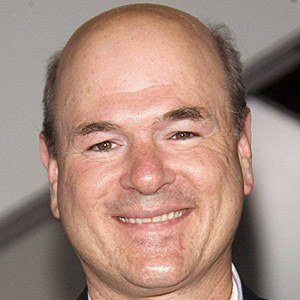 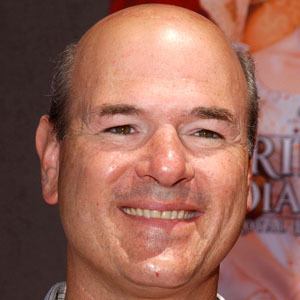 Film and television actor who has had roles in popular films such as 10 Things I Hate About You and The Nutty Professor. After playing Principal Elliot T. Jindrake in the 2001 movie, Max Keeble's Big Move, he provided the voice of Mayor Dean Buzzwell in the 2007 film, Bee Movie.

He has been a contributing writer to The Weekly Standard publication.

He married Eileen Conn in 1993 and the couple had two children together.

He became a longtime friend of actor Jerry Seinfeld, and played the vindictive doorman in Seinfeld.