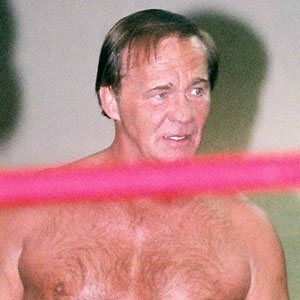 He debuted professionally in 1973 and performed for nearly every major wrestling promotion.

He trained under wrestler Bruno Sammartino, before making his debut as a 21-year old.

In 1974 Pro Wrestling Illustrated named him the Rookie of the Year.

He won many championships, including the WCW World Tag Team Championship with Arn Anderson.

Larry Zbyszko Is A Member Of