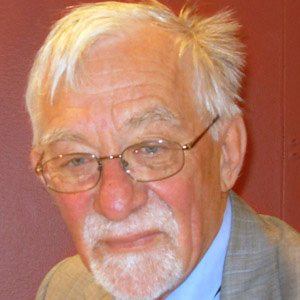 A Swedish author, poet, and scholar, he is best known for his 1978 novel, The Death of a Beekeeper, which was praised by John Updike. His other works include Sigismund, The Tale of a Dog, and Stories of Happy People.

He received a Ph.D. in philosophy from Uppsala University in 1978.

He taught creative writing and philosophy at the University of Texas, Austin from 1983 to 2006.

He was born in Vasteras, Sweden. He later lived for many years in the United States.

He and renowned playwright August Strindberg were both natives of Sweden.

Lars Gustafsson Is A Member Of