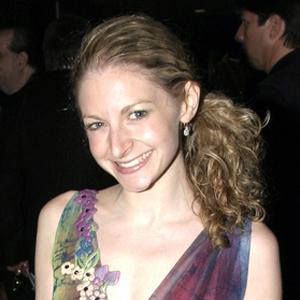 Stage actress and singer who starred as Johanna in the 2005 Broadway revival of Sweeney Todd. In 2011, she was honored with a Helen Hayes Award for her performance in a regional theater production of Candide.

She attended the Musical Theatre Program at the University of Michigan.

A versatile vocalist, she performed both coloratura soprano and pop-belter roles.

She was born in Detroit, Michigan to Stephen and Judith Molina.

She appeared with Broadway veteran Patti LuPone in Sweeney Todd.

Lauren Molina Is A Member Of