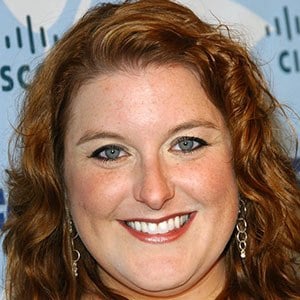 She originally trained as a ballet dancer from the ages of 2 to 12. She toured with several companies and auditioned for the Miami ballet theater. She then started taking improv classes at the SAK theater in Orlando in 1991 when she met Wayne Brady who was her first improv teacher. She then started performing as a ComedySportz member in Los Angeles in 2002.

She is known for having appeared in several Equity shows for Disney at the EPCOT center in Disney World in 1995. She is also known for her impression work and has bits revolving around Candy Crowley, Jo Frost, and Elizabeth II.

She had a recurring role on the series True Blood where she played Coralee and starred alongside Anna Paquin and Stephen Moyer.