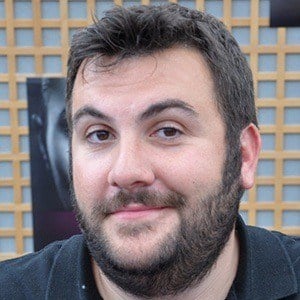 Television actor and former reality TV personality who is recognized for having starred on the series Camping Paradis. In 2018, he landed a role on the dramedy Josephine, Guardian Angel.

He made his television debut on the reality show My Unbelievable Fiancé,

He married Ludivine Ournac in 2014.

He was cast on Josephine, Guardian Angel which starred Mimie Mathy.

Laurent Ournac Is A Member Of