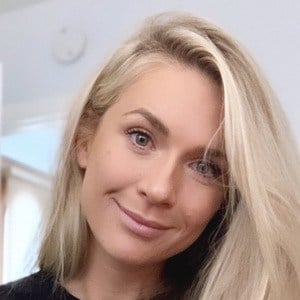 Twitch live streaming phenomenon best known for playing games like Hearthstone, H1Z1 and Counter Strike: Global Offensive. She has earned more than 600,000 followers on Twitch, where she is known as LegendaryLea.

She was five years old when she first began playing video games, falling in love with games like Super Mario and Chrono Trigger. The first MMORPG she ever played was EverQuest.

She was born and raised in San Diego, CA with her older brothers, whom she played Super Nintendo with.

She mainly uses her YouTube channel to post her Twitch live streams, but she has collaborated there with fellow gamer Sodapoppin.

Lea May Is A Member Of