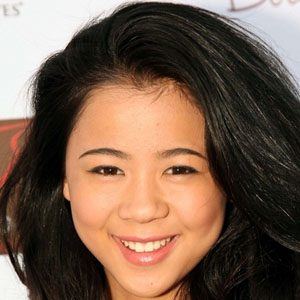 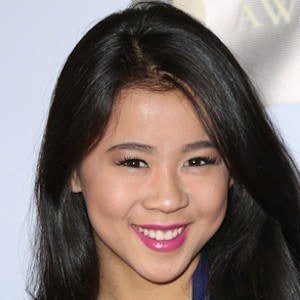 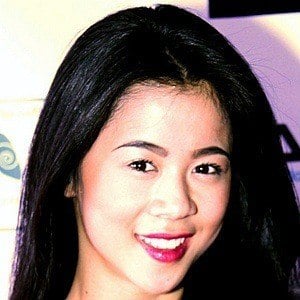 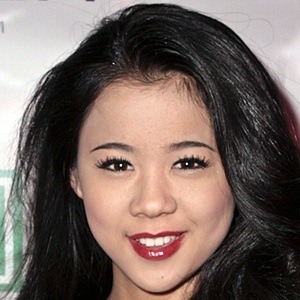 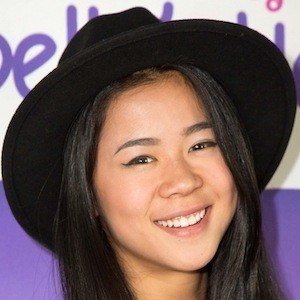 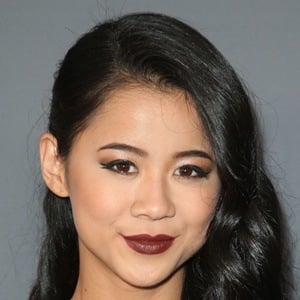 Television actress who is widely recognized for having portrayed Georgia "George" Fan on the CW series Nancy Drew. She also appeared in the 2020 Netflix film The Half of It.

She first appeared as Young Alice in Lullaby in 2005.

Her family adopted her from Shanghai, China when she was only six months old.

She was slated to star in Madison High, a Disney Channel original series, which was a spin-off of High School Musical starring Zac Efron. However, the series did not get picked up.

Leah Lewis Is A Member Of

Fred 3: Camp Fred
Nancy Drew
The Half of It
Guidance