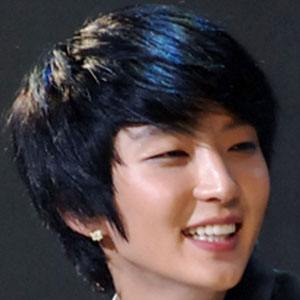 Well known for roles in the films My Girl and Two Weeks, he also starred in TV series such as Iljimae, Arang and the Magistrate, and Time Between Dog and Wolf. He played a role in the film "Fly, Daddy, Fly", which was popular in China.

His role as Gong-gil in the King and the Clown in 2005 became his first claim to fame.

He lost 33 pounds for his role in the TV series Moon Lovers: Scarlet Heart Ryeo.

He was born in Busan, South Korea, where he grew up with one younger sister.

Lee Joon-gi Is A Member Of