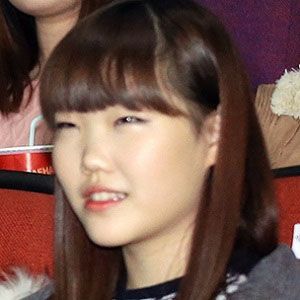 Before rising to fame on the reality talent program K Pop Star 2, she wrote a song titled 'Galaxy' that was featured in a commercial for Samsung.

She and her brother and AKMU collaborator, Lee Chanhyuk, spent their childhoods in both South Korea and Mongolia.

Lee Suhyun Is A Member Of