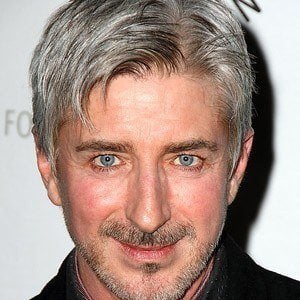 He portrayed the role of Mr. Cox on the TV series The Pretender alongside Andrea Parker. His other films include Home Alone 3, Bird of Prey, and Choose.

He studied theater at the University of Texas before pursuing an acting career.

He was in the horror thriller, Teeth, with Jess Weixler.

He was previously married to Marina Drujko, with whom he had a child.

He guest-starred on an episode of Psych with James Roday.

Lenny Von Dohlen Is A Member Of