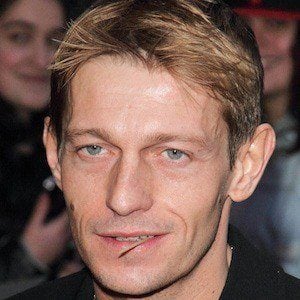 Film and television actor best known for his portrayal of Bovver in the 2005 film Green Street Hooligans. He is also well recognized for playing Ally Maher in the 2002 series The Jury and Mason in the 2015 series Strike Back.

He earned one of his earliest acting roles at the age of 15 in the 1992 TV movie Jewels.

He both appeared in and produced the 2014 crime drama Top Dog.

He has lived in London, England.

He appeared alongside James Franco and Sophia Myles in the 2006 romance Tristan + Isolde.

Leo Gregory Is A Member Of