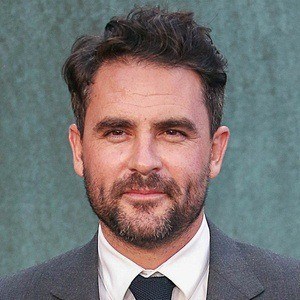 Internationally-renowned explorer who is widely known for his walking expedition of the full length of the Nile River in 2013-2014. He later hosted a four-part Channel 4 documentary series about the journey and authored the 2015 book Walking the Nile.

He graduated with an honors degree in history from the University of Nottingham. Following his graduation, he was commissioned as an officer in the British Army.

In 2015, he walked the length of the Himalaya mountain range. His journey was also later recounted in the Channel 4 documentary Walking the Himalayas.

He was born and raised in Staffordshire, England.

He said his Nile expedition was inspired in part by Richard Francis Burton.

Levison Wood Is A Member Of