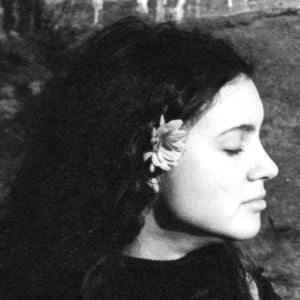 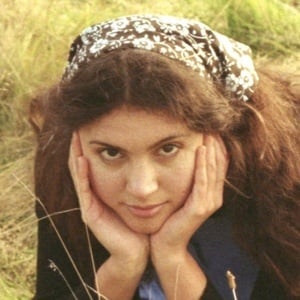 YouTuber who publishes videos of her original songs and mashups, which have earned her channel over 120,000 subscribers. She released her first EP, The Water's Fine, in June of 2018, followed by her second EP, recently, in April 2019.

She signed up for YouTube with a username of lilyjazzy. Her first video posted was "GCSE Music Musical Theatre Composition - A*."

Her top video became a mashup of Broadway hits including Dear Evan Hansen, Hamilton, Be More Chill and Heathers.

She is from Norwich, England.

She performed a ukulele cover of "Found Tonight" by Lin-Manuel Miranda and Ben Platt.

Liana Flores Is A Member Of