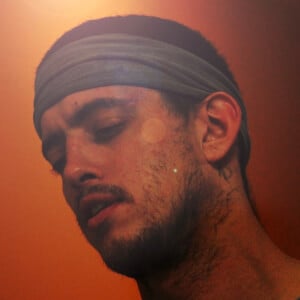 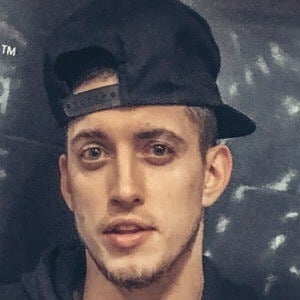 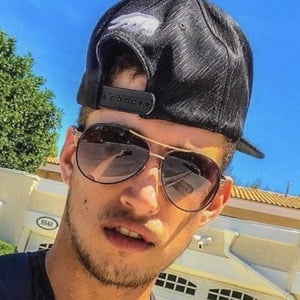 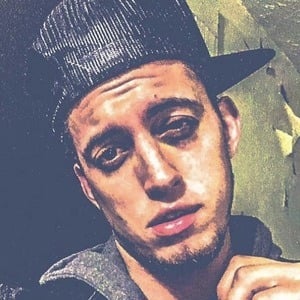 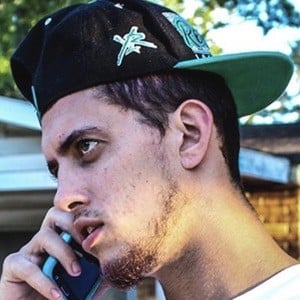 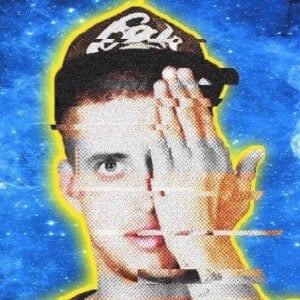 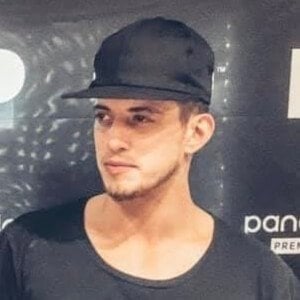 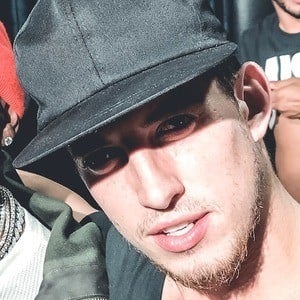 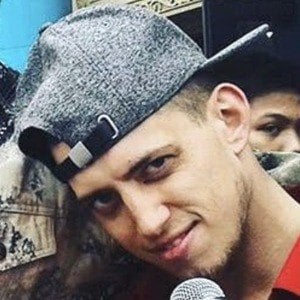 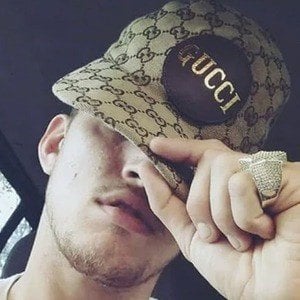 Rapper who was discovered by multi-platinum Grammy Award winning producer Jared Gosselin. Outside of music he has made appearances on several television shows including Star Trek: Picard and The Rookie.

He dropped out of high school during his freshman year and released a series of mixtapes online.

In 2019, he released an album titled Retaliation. He has been a regular guest on the Creepy Nuts radio show on All Night Nippon in Japan.

He was born Cory Daniel Edwards. He is Caucasian and Cherokee. He has three children named Michael, Daniel and Kaylee. His father, Winfred "Weenie" Bynum, played in the NFL for the New York Giants.

He has appeared on Andy Milonakis' Twitch stream.

Lil Cory Is A Member Of