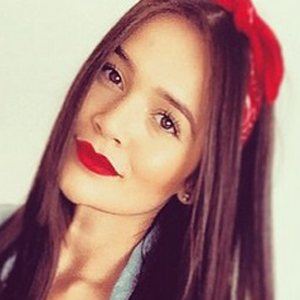 First rose to fame for her tenure as Samantha "Sammy" Pava in Padres e hijos. She would go on to earn the role of Catalina Mejia in the 2016 series La ley del corazón.

She began acting at the age of nine and would debut in the serials Expedientes y Unidad investigativa.

She has appeared in a number of music videos for artists like Andy Rivera, Karol G, and Nicky Jam.

In 2017, she joined Margarita Muñoz in the cast of Venganza, an adaptation of the American series Revenge.

Lina Tejeiro Is A Member Of