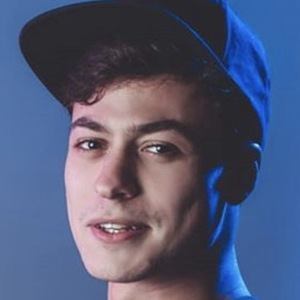 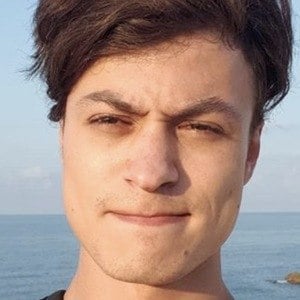 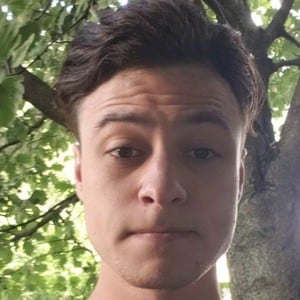 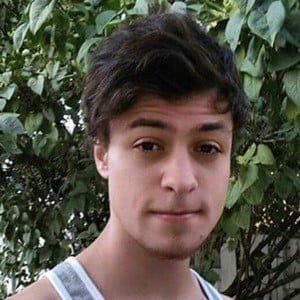 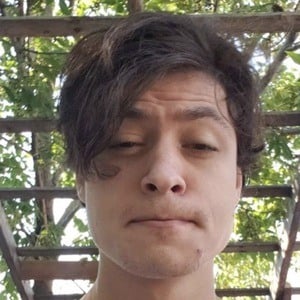 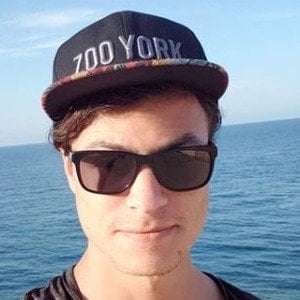 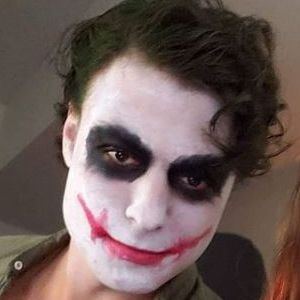 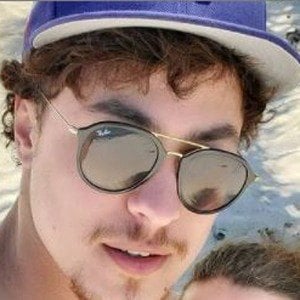 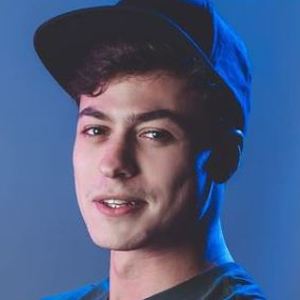 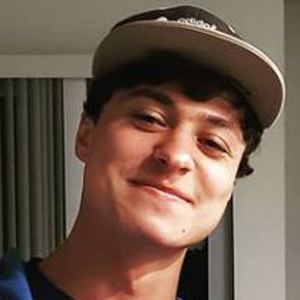 Algerian YouTube personality and Twitch broadcaster who is recognized for creating and streaming content based on the multiplayer online battle arena game League of Legends. His most poplar video from 2017 has since been viewed over 1.8 million times.

In 2015, he published his first YouTube video, which was a montage of ZED gameplay from League of Legends.

In 2017, he streamed himself testing the new meta items in League of Legends on his llstylez Twitch channel.

He is from Algeria but relocated to Québec, Canada.

He and Lee Sang-hyeok both rose to fame playing League of Legends.

LL Stylish Is A Member Of