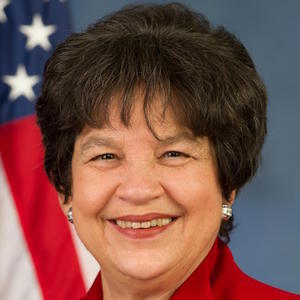 Democrat politician who became the Representative for Florida's 22nd congressional district in 2013 after serving as the Mayor of West Palm Beach from 2003 to 2011. She's served under the Committee on Foreign Affairs and the Committee on Transportation and Infrastructure.

She earned a law degree from Georgetown University Law Center in 1973.

She became the first female House Minority Leader while serving the Florida House of Representatives.

She was raised Jewish in New York City.

She lost a 1992 congressional election to Alcee Hastings.

Lois Frankel Is A Member Of