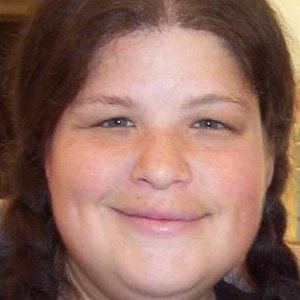 Comedienne best known for appearing on the Nickelodeon sketch show All That from 1994 to 1998. She also played Lydia Liza Gutman on The Steve Harvey Show from 1998 to 2002.

She got her start in community theater at age six.

She made a brief cameo as herself in a 2012 episode of Comedy Central's Workaholics.

She has an older brother named Adam. She married Alexander Jardin.

She appeared in the film Good Burger with All That castmate and future Saturday Night Live star Kenan Thompson.

All That
The Steve Harvey Show
Figure It Out