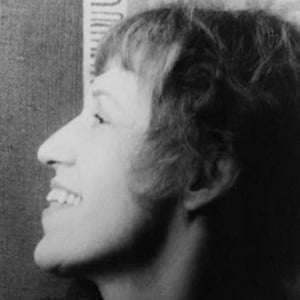 She starred in The Threepenny Opera, which was directed by her husband at the time, Kurt Weill. Her Academy Award-nominated performance in The Roman Spring of Mrs. Stone bolstered her fame.

She acted in small theater productions until being cast for her breakthrough role as Jenny in The Threepenny Opera.

She played Rosa Klebb in the James Bond movie From Russia With Love.

She married Kurt Weill in 1926 and divorced him in 1933; the couple remarried four years later.

She starred in the 1964 spy thriller From Russia with Love with Sean Connery.

Lotte Lenya Is A Member Of