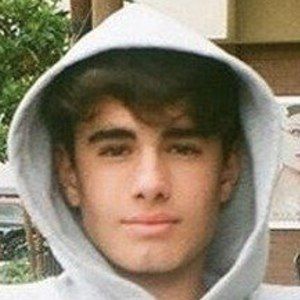 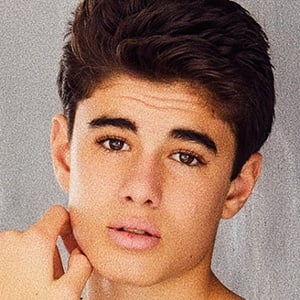 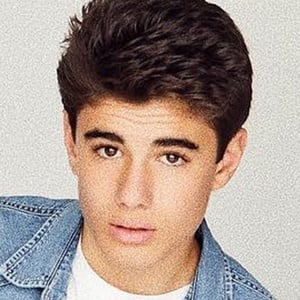 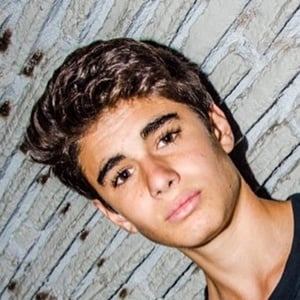 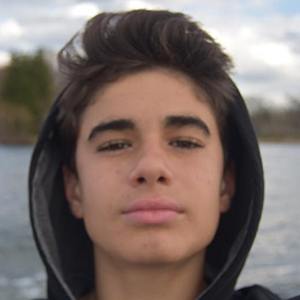 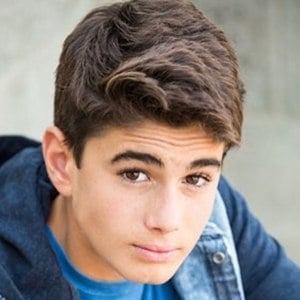 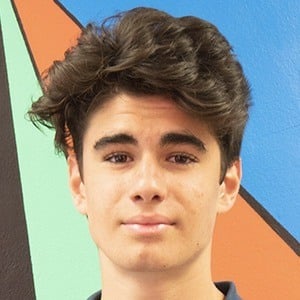 Actor whose rise to fame escalated quickly after being featured in Jules LeBlanc's music video for her song "Somebody's Heart." In 2019, he appeared in an episode of Chicken Girls and an episode of Bunk'd.

He was featured in a 2015 Nike Super Bowl ad. He has done modeling shoots with companies such as Lands End.

He was a guest star in an episode each of Game Shakers and Speechless.

He has a sister named Bella.

He did a Lands End ad alongside Larsen Thompson.

Lucas Stadvec Is A Member Of