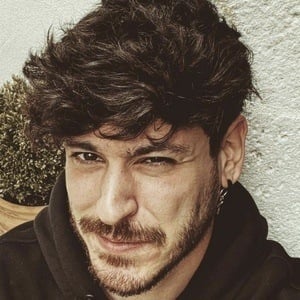 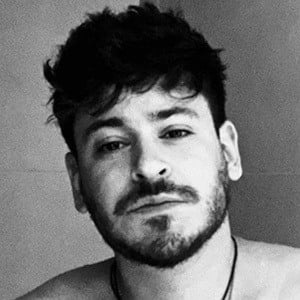 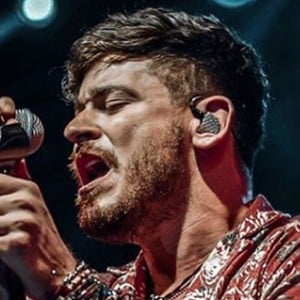 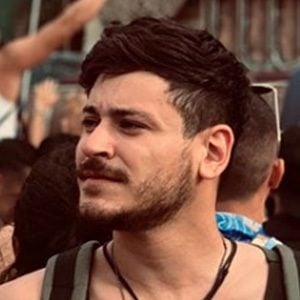 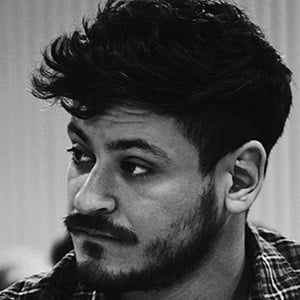 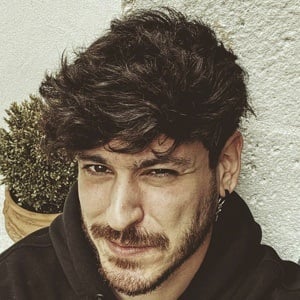 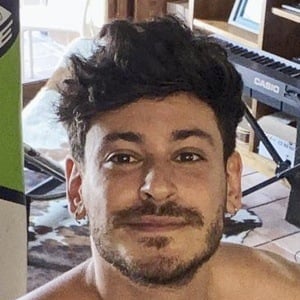 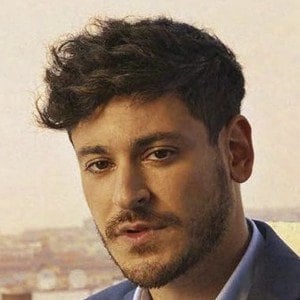 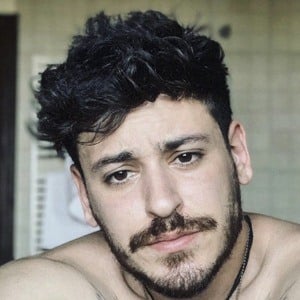 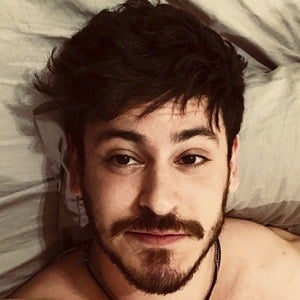 Known professionally as just Cepeda, he is a musician, singer and composer notable for competing on series called La Voz and Operación Triunfo 2017.

He earned a degree in industrial design engineering.

He started his career by recording song covers for YouTube. He has more than 460,000 followers on Instagram.

His full name is Luis Cepeda Fernández. He is from Spain. He has dated fellow singer Aitana.

He competed against Amaia Romero, Alfred García and others on Operación Triunfo 2017.

Luis Cepeda Is A Member Of