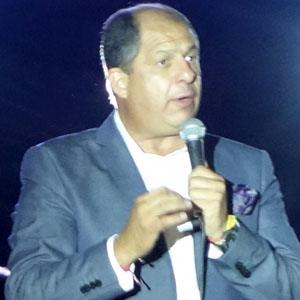 Previously a member of the National Liberation Party, this politician shifted his allegiance to his country's Citizens' Action Party and was elected President of Costa Rica in 2014.

He campaigned for the presidency on a platform of promoting economic development; ridding Costa Rica of political corruption; and lessening the gap between the rich and the poor.

He succeeded Laura Chinchilla, who had been Costa Rica's first female president.

Luis Solis Is A Member Of