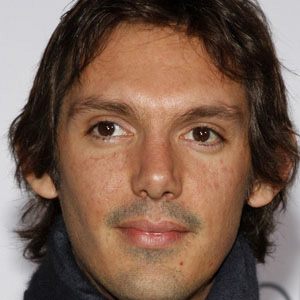 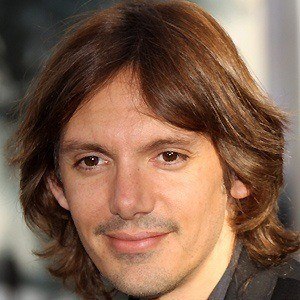 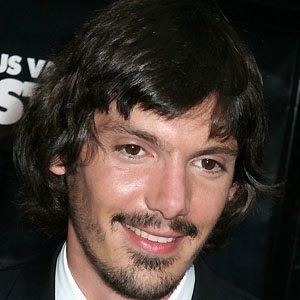 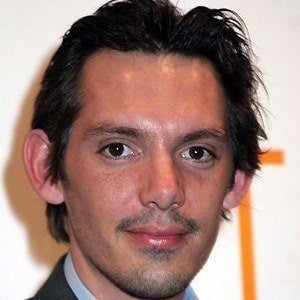 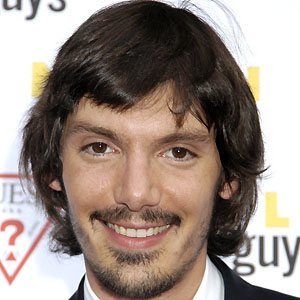 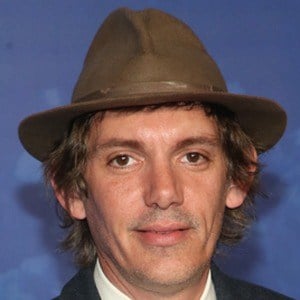 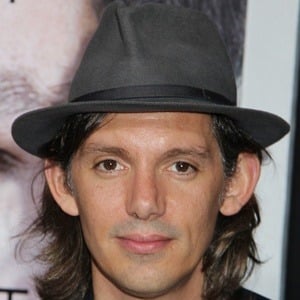 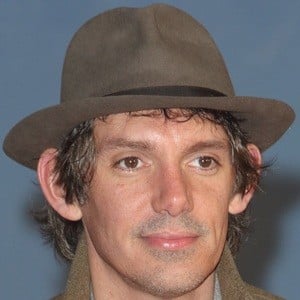 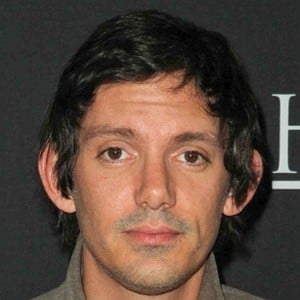 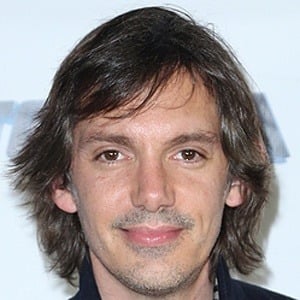 He played the role of Nash in the hit film Inception. He has also made appearances on 24, Criminal Minds, Mars Attacks! and Pawn Shop Chronicles.

He was discovered at age five and first appeared on screen at age seven.

He played drums and piano for a band called the Rogues.

He has two brothers named Simon and Nikolai. He dated actress Natalie Portman in 1998.

He landed his first movie role at age seven in Testament, with Jason Alexander.