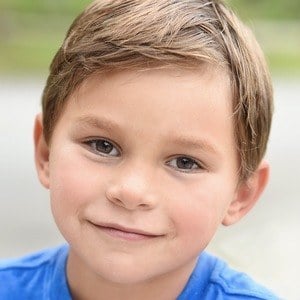 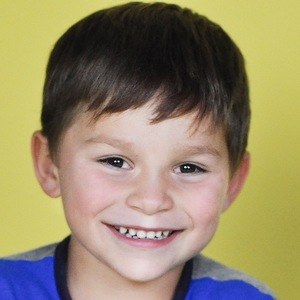 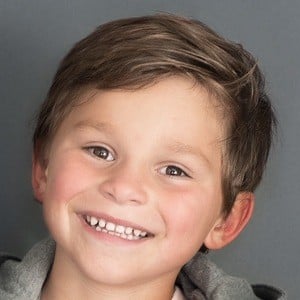 Actor and model who is best known for portraying Young TK in the Brat web series Chicken Girls. He plays the younger version of Hayden Summerall's character.

He has been working acting and modeling since he was 3 months old and moved to the LA area when he was 4.

He also appeared in a recurring skit on Jimmy Kimmel Live! and has been on the shows Orange Is the New Black and The Good Wife.

He has an identical twin named Ryan who was born 3 minutes earlier. They share an Instagram account called dodge_twins. They have an older brother of two years named Evan.

He met Trinity Valenzuela on the set of the Chicken Girls and they became fast friends and pen pals.

Luke Dodge Is A Member Of