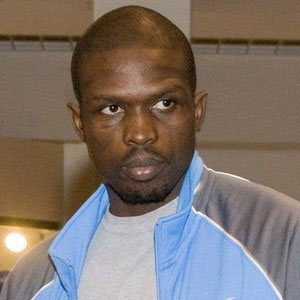 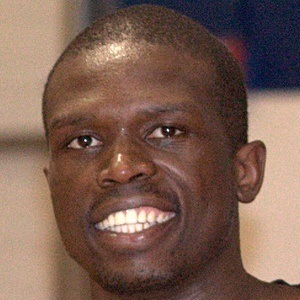 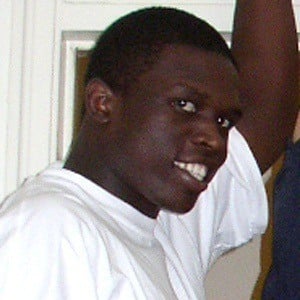 Swing man who spent his first 10 years in the NBA with the Chicago Bulls. He went on to play for the Cleveland Cavaliers, the Miami Heat and the Los Angeles Lakers. He appeared in two All-Star games for the Bulls in 2012 and 2013.

He spent one season at Duke University before declaring for the NBA Draft where the Phoenix Suns selected him 7th overall in 2004; he was then dealt to the Bulls based on an earlier agreement.

He earned British citizenship in 2006 and competed for England at the 2012 Summer Olympics.

He was one of nine born in Sudan, but also grew up in Egypt and the United Kingdom. He briefly dated author Kola Boof.

He was joined by star point guard Derrick Rose on the Chicago Bulls when the team drafted Rose first overall in 2008.

Luol Deng Is A Member Of