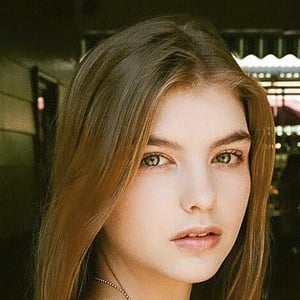 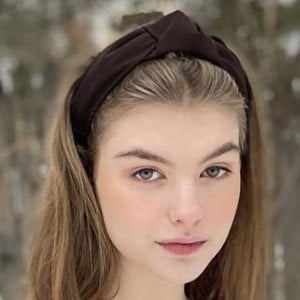 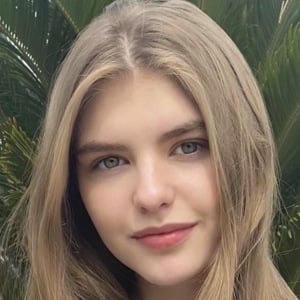 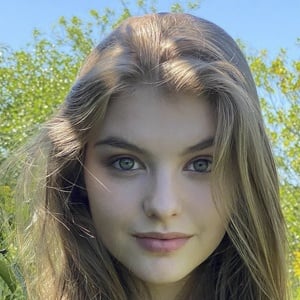 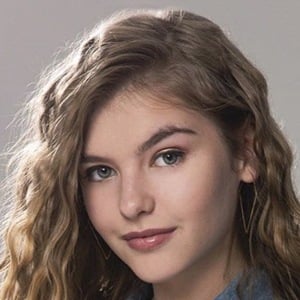 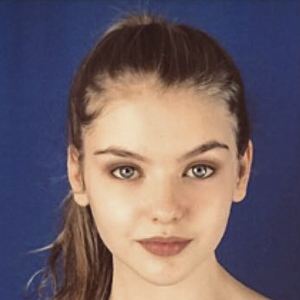 Child actress whose first major role was in the 2016 film Maximum Ride in the role of Angel. She would guest-star in the TV series The Night Shift and Black-ish.

Her screen debut came in 2015 when she appeared in the TV movie Girl Missing.

She became a frequent lunch partner of actor Jon Voight as seen on her Instagram account.  She played Jennifer Connelly's daughter in the 2022 action movie Top Gun: Maverick.

She has a dog named August Rex Wray whom she's training to be a service dog.

She acted alongside Gavin Lewis in Maximum Ride.

Lyliana Wray Is A Member Of

Are You Afraid of the Dark?
Top Gun: Maverick
17 Year Olds
TV Actresses