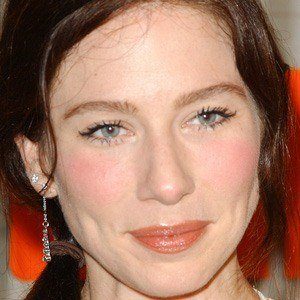 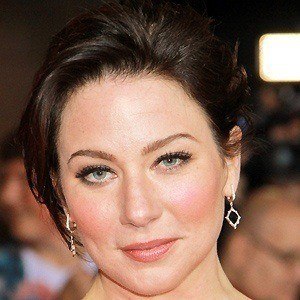 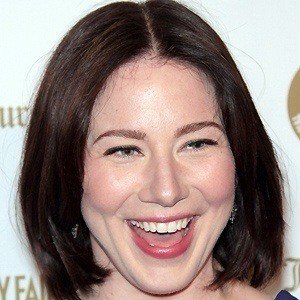 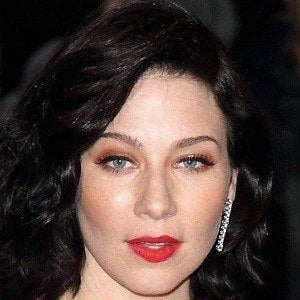 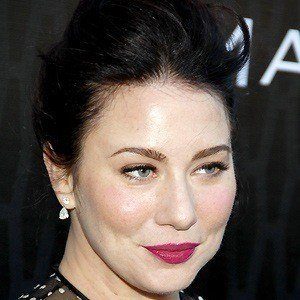 Actress most recognized for her role as Hugh Jackman's love interest in X-Men Origins: Wolverine. Her other credits include 50 First Dates, Numb, Unconditional and Rim of the World.

She attended and graduated from Juilliard School's Drama Division.

She made her television debut in 1999 in an episode of Law & Order: Special Victims Unit.

She married actor Steven Strait in 2007 but the couple divorced in 2013. In 2014 she married Matthew Boyle and they later welcomed a son, Asher Hendrix Boyle.

She starred in John Carter opposite Taylor Kitsch.