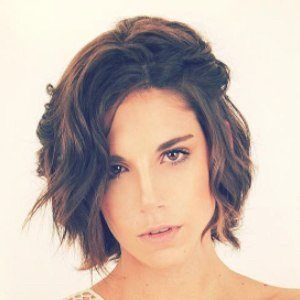 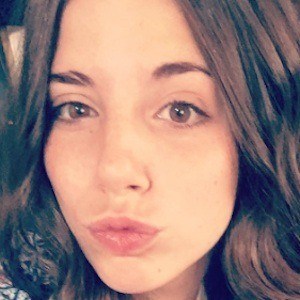 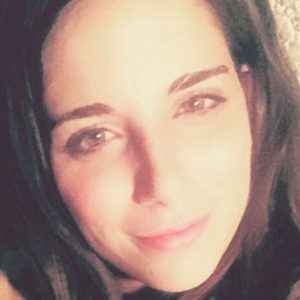 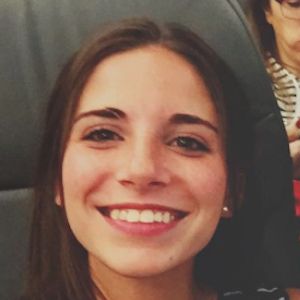 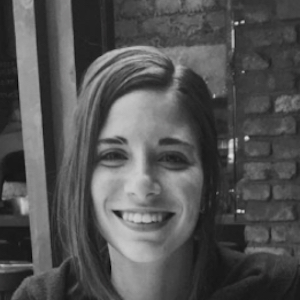 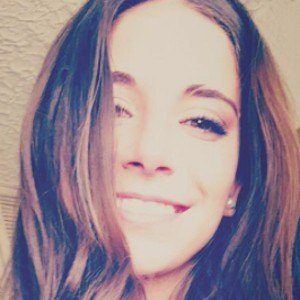 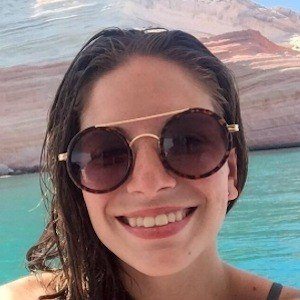 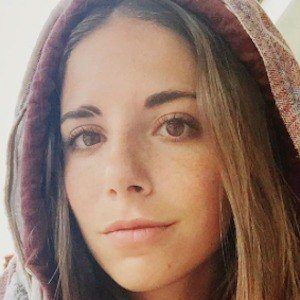 Singer and actress most well known for being cast in the Argentinian soap opera Violetta. She is also incredibly popular on social media with over 240,000 Instagram followers.

She began her career in 2005 as Betina Monraz in Sueños y caramelos.

She made her film debut in 2013 as Mafer in Pulling Strings.

She was born in Mexico City, Mexico. Her dog is frequently featured on her Instagram.

She was featured alongside Eugenio Derbez in XHDRbZ.

Macarena Miguel Is A Member Of