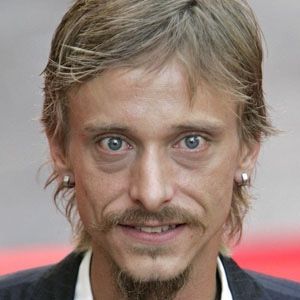 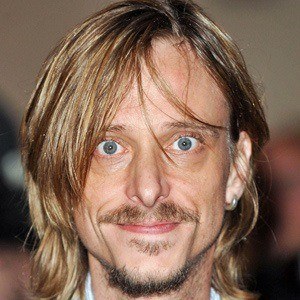 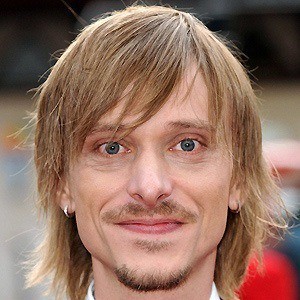 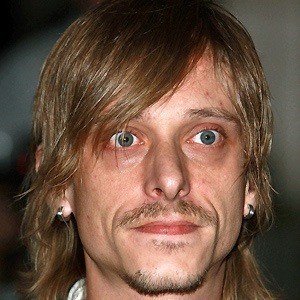 British comedian who appeared in Pirates of the Caribbean. He is also recognized for his roles as Orell in Game of Thrones and Gareth in the British version of The Office.

He enjoyed painting and worked at Pizza Hut. After a local theater manager persuaded him to join a company, he took to writing comedy sketches.

He originally wanted to be a graphic artist, but was persuaded to be a stand up comic.

He married advertising executive Lindsay Mackenzie in 2001, and the couple had two children together. His son Jude was born in 2003 and his daughter, Scout, was born in 2007.

He was in Pirates of the Caribbean, starring Johnny Depp.