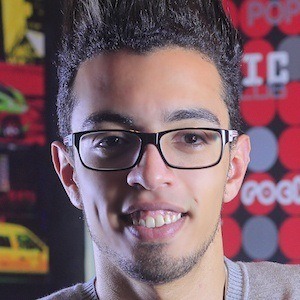 His video "Barack Obama Singing Shape of You by Ed Sheeran (VERSION AUTO TUNE) NOW ON iTUNES" surpassed 9 million views on YouTube in 2017.

His real name is Zakaria Chaouch. He is from Rabat, Morocco.

He and La Buscera are both YouTube stars from Morocco.

Maestro Ziikos Is A Member Of