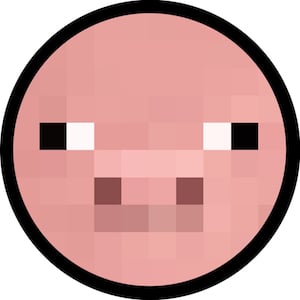 Minecraft gaming phenomenon on YouTube who publishes gameplay and top 10 lists based on the popular video game to his channel. He has accrued an astounding 4.8 million subscribers to his channel.

He launched his YouTube channel in April of 2011, uploading a first video five months later which he would call "Minecraft: How to make a fridge."

His most watch video became "Minecraft: 10 Ways to Make Traps." The video was watched almost 10 million times over the course of one year.

He is a friend and collaborator of Mumbo Jumbo.

Magma Is A Member Of