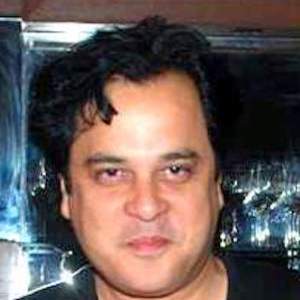 Indian actor who is known for his diverse range of roles in both in television and in Bollywood feature films. He is best recognized for having played Prakash in the 2017 film Blue Mountains and for playing the recurring role of Vivek Seth in the Star Plus program Bhabhi.

His acting debut first came in 1994 when he was cast as Ravi Verma in the DD Metro series Tu Tu Main Main. He then began appearing on series on the DD National and Zee TV networks. He went on to make his feature film debut in 1999 when he starred in Hum Saath-Saath Hain: We Stand United.

He was profiled and featured in an article in The Times of India in May of 2010 which focused on his role the serial Sasuraal Genda Phool.

He was born and raised in Bombay, Maharashtra, India.

He starred alongside Kunal Jaisingh and Shrenu Parikh in the 2017 television series Dil Boley Oberoi on the Star Plus network.

Mahesh Thakur Is A Member Of